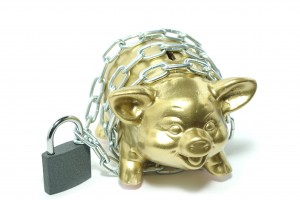 The year-end will be here soon.  Here are 4 year-end tax planning steps for Connecticut taxpayers:

All taxpayers with earned income under the age of 70 can fund an IRA.  In 2013 the IRA can be funded up to $5,500.  There is an additional “catch-up” provision for taxpayers age 50 and older. They are allowed to contribute an additional $1,000 for a total of $6,500.  Higher income taxpayers cannot deduct an IRA. For a married couple filing a joint return they can’t deduct an IRA if they have a retirement plan at work and their modified adjusted gross income is over $115,000. If neither spouse has a retirement plan at work, then their IRA’s would be fully deductible. You have until April 15, 2014 to fund your 2013 contribution.

The second installment of real estate taxes is due in January, 2014.  Paying these taxes in 2013 will allow a tax deduction this year.

The idea would be to try to put more of these expenses in one year to obtain the deduction.

Will you use these 4 Steps to save money?